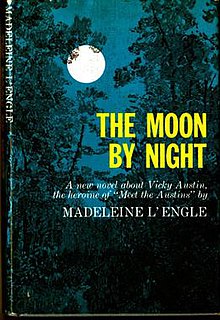 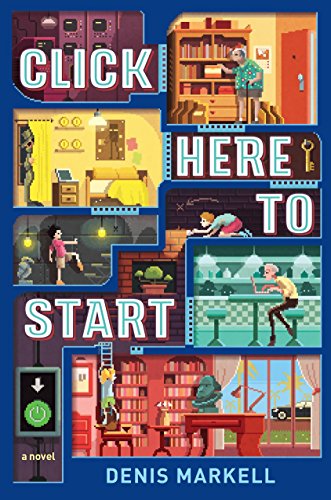 How did I miss this?  Apparently at some point in the last few months, a new, full color, glossy illustrated version of E.H. Gombrich’s A Little History of the World was issued.  I just happened to see it in a little shop.  It’s utterly beautiful.  The design is lovely.  The illustrations add so much.  Some are small, but most are large, at a half page or full page.  However, they don’t fight for attention with the text or clutter up the page.  Instead, they enhance the reading experience by offering art, photographs and documentary evidence.  Best of all, there are excellent maps included as well (more than the few that were in the standard reprint I own).  I’m ever so slightly sad to lose the lovely original woodcuts that began each chapter, but it’s a small sacrifice for this.

If you already own it, it’s not really worth it to buy it again as the text is unchanged.  However, if you don’t have it yet and would use it for world history, either as a supplement or a primary spine, I would really encourage getting the illustrated version.  It’s surely more appealing to young readers or listeners in this format, but the images are more than just eye candy.  The maps are necessary for context and many of the images contextualize or offer opportunity for analysis.  I think Gombrich’s style is probably best suited for upper elementary school or middle school.  He takes a storyteller’s attitude with history and he tells it well.